Will the test encourage better outcomes for members?

AIST’s Chief Executive, Eva Scheerlink has criticised this, not in principle, but in its application. She pointed out that the test bases its calculations on the current fees charged by funds applied to returns over the past seven years.

She argues that this means funds that previously ‘gouged’ members with high administration fees were treated favourably, with the net returns used in the test bearing little resemblance to what their members saw credited to their accounts.

Another criticism is that some funds will react to the APRA performance test by adjusting investment portfolios to ensure they pass in future. This response will not be confined to just those whose products failed in this first year.

Industry analysts suggest that this could be detrimental to members in the longer term, as it will encourage funds to match market indices and inhibit them from investing in unlisted assets like infrastructure and commercial real estate. Unlisted assets are less frequently valued and are designed to produce consistent income over the long term, rather than short-term profits, which makes them a good fit for super funds. APRA admits these assets are not perfectly captured and assessed in its current test.

Some funds aware of their precarious position had already adjusted their investment portfolios ahead of the APRA assessment, with mixed success.

Mine Super, which did pass the test, said it had started adjusting its portfolio about two years ago, when it studied APRA’s data.

The fund’s Acting CEO, Vasyl Nair said: “We were very fortunate because we started significantly 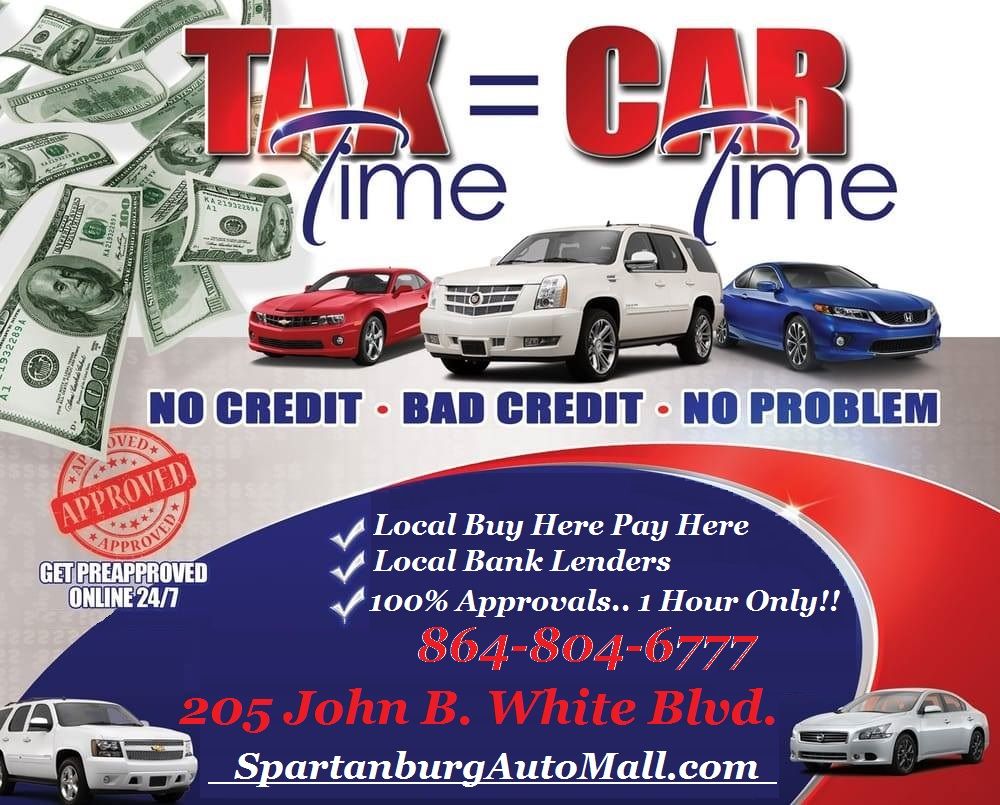 restructuring our investments in order to deliver better member outcomes as prescribed by the [APRA] heatmaps about two years ago so we had a running start coming into the performance test.”

“Turning around a seven-year trailing history in a short period of time in a responsible manner is extraordinarily challenging and I certainly feel for the people at those organisations that weren’t able to turn it around,” said Nair.

This may be true, but seven previous years of underperformance means retaining members is dependent on them taking a great leap of faith that their fund will do better.

Is socially responsible investing a disadvantage?

Christian Super attributed its ‘fail’ rating to its earlier commitment than most funds to socially responsible or ESG (Environment Social Governance) investment. There has been similar commentary from other parts of the industry about underperformance attributable to ESG investing, although socially responsible funds are closing the gap.

Other funds that passed the test, like Vision Super, have been committed to ESG investing for several years. Those who seek out ESG investments often say they are willing to forgo some return to invest responsibly. The APRA test does not account for this and there is often a gap between what returns members say they will forego in surveys and what their behaviour suggests they will tolerate.

Under or over-performance related to responsible investing is still debated. The Global Chief Investment Officer of BNP Paribas, Edmund Shing, published an article in arguing that ESG investing meant buying quality, which meant not sacrificing performance versus non-ESG investments and often reducing losses during market downturns.